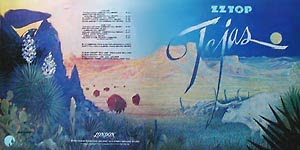 Been thinking about the first encounter with Bill Narum when he was running Taylorvision from a beautiful old mansion in beautiful downtown Taylor back in the early 1970s , and the second encounter a few years later, when he was minding the Longhorn, the rattlesnake, and the turkey vulture on the breakthrough ZZ Top World Wide Texas Tour.

I never could figure out how he convinced a small town cable system to give them the house and let them air videotaped performances the night after a show. Austin City Limits didn't exist and video was reel to reel tape.


The animals trained for the ZZ tour by listening to KILT, Houston's Top 40 station, played full blast for two weeks. None seemed perturbed sharing the stage with Dusty, Frank, and Billy although the vulture fidgeted and attempted to fly off more than once.

He had a cool studio on Fifth Street, above the Swede and the other ol boys who cut hair at the Sulphur Wells Barber Shop - one of downtown Austin's pioneering modern urban dwellers.

He spent time with the Tarahumara in Chihuahua, Mexico, a life changing experience we talked about numerous times.

I wrote the liners for the Hank and Shaidri Alrich album that Bill was
designing. He stayed vital to the end (see below). He went while at work in his studio 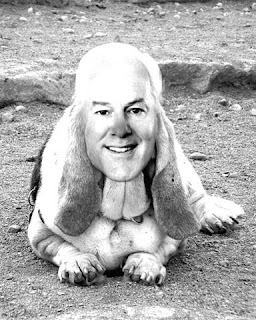 I lived, sort of, in that building on 5th street -- worked for another business on the same floor. It wasn't designed for residential and we were sort of just quietly sleeping at our workplaces. A homeless organization was headquartered in the same building, pretty fitting.

And I enjoyed knowing Bill Narum during that time.

It was quite the adventure, Austin the late 80s was in more of a recession than we're seeing now -- or is it just my perspective?