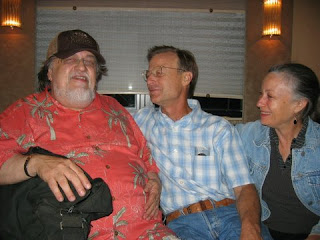 Join me on the tour of the new Cowboys Stadium. It really is bigger than Dallas. 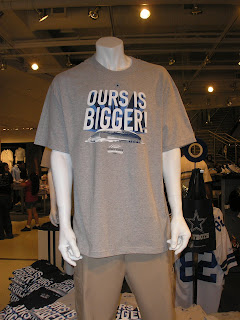 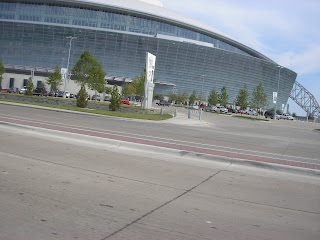 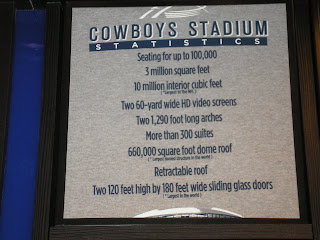 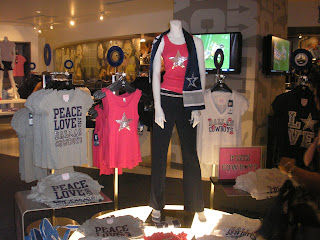 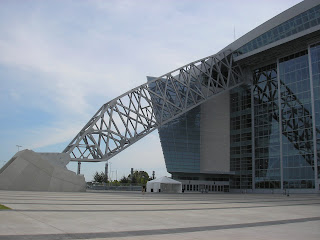 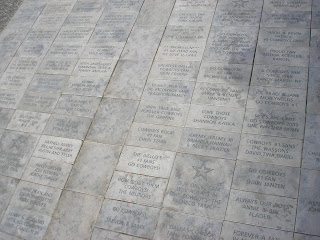 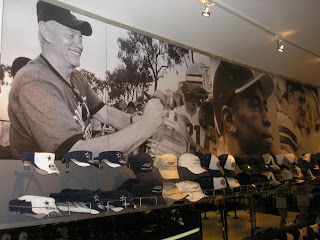 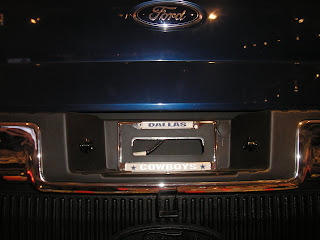 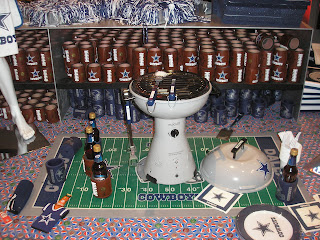 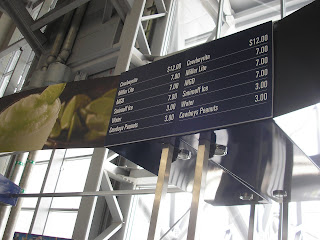 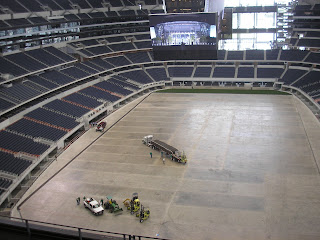 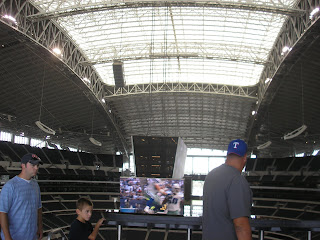 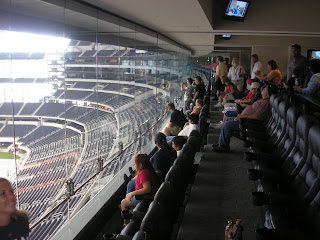 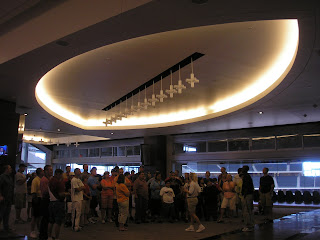 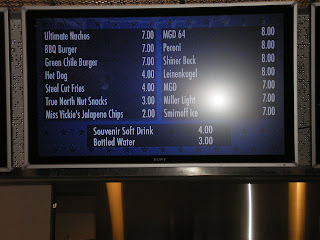 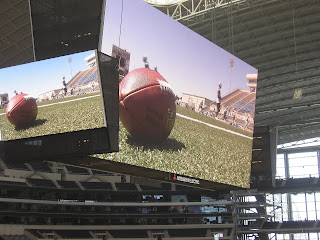 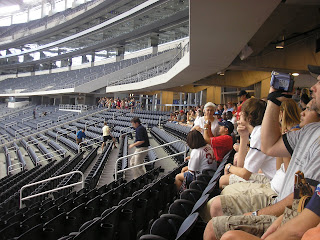 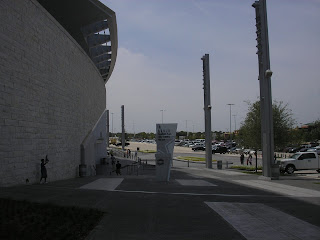 Joe Nick and the Goose

Linda Banks posted this on the wonderful Willie Nelson web site Stillisstillmoving.com
so I had to put it up here.

She wrote: "I have wanted Goose Gossage’s autograph for a while, he’s a Colorado hero, and so I try at Willie’s shows here in Colorado, Red Rocks, but have always just missed him. I almost did in Austin, but he was so busy.

"Then I look up on the stage in Austin at Poodie’s Picnic, and there’s Joe Nick Patoski hanging out with him!"

Next time, Linda, we'll both yak with him. 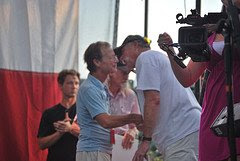 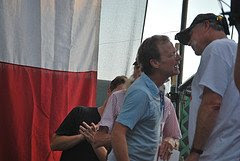 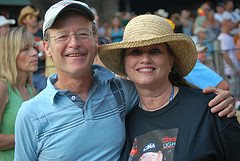 Janis from Texas y yo
Posted by Joe Nick Patoski at 7:06 PM No comments: 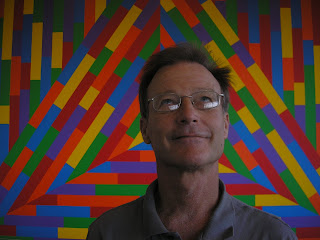 Two weeks from today, on July 27, I'll be leading a weeklong writers' workshop as part of the Writers' League of Texas Summer Writing Retreat at Sul Ross University in Alpine.

Making Book: Turning Your Nonfiction Idea in to Reality is the subject.

Writing is hard enough. Hopefully, by talking about it, doing some writing, and sharing some experiences, we can all sharpen our game.

It's going to be some kind of fun, concluding with the West Out West Texas Book Festival on Saturday August 1. Come on out and join me where the summer nights are the coolest and the stars are the starriest in all of Texas.

Click on the headline or go to writersleague.org for all the details.
Posted by Joe Nick Patoski at 6:54 AM 1 comment: 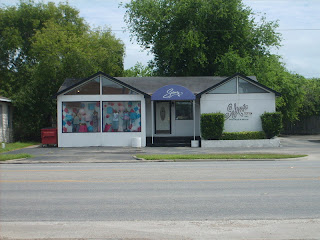 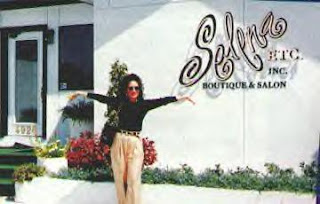 Selena was murdered by Yolanda Saldivar, her friend and president of her fan club on March 31, 1995, the day she was due in a studio to work on her first English album. Saldivar was found guilty of first degree murder and sentenced to life in prison.
Posted by Joe Nick Patoski at 11:35 AM 20 comments: