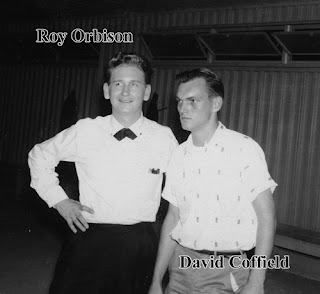 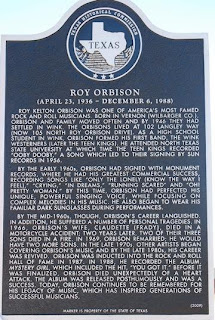 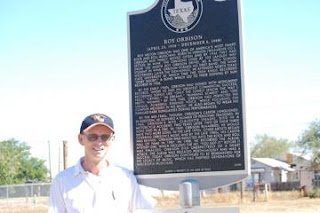 The West Texas town of Wink in the Permian oil patch produced one of the greatest voices in music, Roy Orbison. Although Roy's been gone awhile, it took even longer for Wink to recognize their hometown boy. There is a museum dedicated to Roy in Wink and now, finally, formal recognition has come in the form of an historic marker, according to this article from my friend and colleague Jimmy Patterson of mywesttexas.com, the website of the Midland Reporter-Telegram:

(click on the headline to link to his site):

With over 60 financial supporters also recognized for their efforts at the site of the marker, Quigley said the dedication of the sign was the culmination of months and months of hard work.

“This is the location of one of the homes Roy lived in as a boy,” Quigley noted. “His mom lived here until 1961, when urban renewal took many of the homes and some of the businesses away in Wink during that time.”

Not only did Quigley have to prove to the Texas Historical Commission Orbison's significance and contribution to Texas history and music history, he also had to prove that where the sign would be planted would in fact be where his boyhood home once stood. Such an effort, Quigley said, required much documentation.

All that is left on the site now is a vacant field where the house once stood, but Quigley hopes to one day find a proxy house that can be moved onto the property to, he said, give Orbison fans something to visualize about where Orbison’s home once stood.

Quigley, a transplanted Arizonan who now splits time between a home in Lake Havasu City, Ariz., and Wink, performing in both regions as an Orbison karaoke tribute artist, began working on the marker over two years ago out of his fondness for a singer he said was forever “a true gentleman.” As the marker arrived in Wink last week, Quigley’s efforts to immortalize the Rock and Roll Hall of Famer who influenced everyone from the Beatles to Elvis to Bruce Springsteen, have more to do now with perpetuating on the singer’s legacy for future generations.

“When you think how quickly time is passing, you realize these things have to be done in a timely manner,” said Quigley, who never met Orbison. “I think had we waited any longer, some of the interest may have been lost. The people living now appreciate Roy more and should leave his memory to future generations, where the interest might not lie as much, so it’s important we do these things in our time.”

Roy Kelton Orbison was one of America's most famed rock and roll musicians. Born in Vernon (Wilbarger Co.), Orbison and family moved often and by 1946 they had settled in Wink. The Orbisons lived at 102 Langley Way (now 105 N. Roy Orbison Drive). As a high school student in Wink, Orbison formed his first band, the Wink Westerners (later The Teen Kings). He attended North Texas State University at which time the Teen Kings recorded "Ooby Dooby," a song which led to their signing by Sun Records in 1956.

By the early 1960s, Orbison had signed with Monument Records, where he had his greatest commercial success, recording songs like "Only the Lonely (Know The Way I Feel)," "Crying," "In Dreams," "Running Scared" and "Oh! Pretty Woman." By this time Orbison had perfected his unique, powerful singing voice, while focusing on complex melodies in his music. He also began to wear his familiar dark sunglasses during performances.

By the mid-1960s, though, Orbison's career languished. In addition, he suffered a number of personal tragedies. In 1966, Orbison's wife Claudette (Frady) died in a motorccle accident; two years later, two of their three sons died in a fire; in 1969, Orbison remarried. He would have two more sons. In the late 1970s, other artists began covering Orbison's music and by the late 1980s, his career was revived. Orbison was inducted into the Rock and Roll Hall of Fame in 1987. In 1988, he recorded the album "Mystery Girl," which included the hit, "You Got It." Before it was finalized Orbison died unexpectedly of a heart attack. The album was released posthumously and was a success. Today, Orbison continues to be remembered for his legacy of music, which has inspired generations of successful musicians.

One of the most fascinating characters I found in researching my book Willie Nelson: An Epic Life was his second wife, Shirley Collie, who was married to disc jockey and record promoter Biff Collie when she and Willie met in Los Angeles where they were label mates on Liberty Records. I wrote that Willie fell in love with her voice on their meeting, their voices blended together so well. As much as Willie's known for his duets, Shirley was his first singing partner and helped him get his first top ten country hit with "Willingly" back in 1961.

Shirley and Willie were so in love, they left their respective mates, married in Vegas, and performed together on the road, where Shirley played bass in the band. Willie eventually talked her into staying home in Ridgetop outside of Nashville, where she helped raised his three children he had with first wife Martha - Lana, Susie, Billy.

When Shirley found out about Willie's affair with Connie Koepke from Houston, their marriage fell apart in the late sixties and Shirley retired to her native Missouri, cutting short a promising career.

But don't take my word for it. Let Shirley tell her story as she knows it best. Click on the headline how to order her recently published book, Scrapbooks In My Mind. She's got some good stories to tell.
Posted by Joe Nick Patoski at 9:11 AM 1 comment: 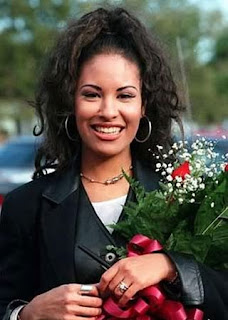 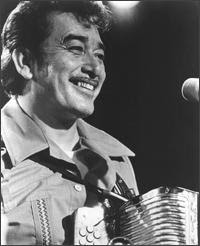 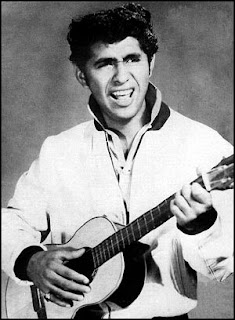 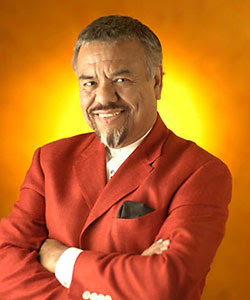 Main thing is, Texas and Tejanos get their due. Next time, the state should get all six hours to tell the rich story like it deserves to be told.
Posted by Joe Nick Patoski at 10:04 AM 2 comments: 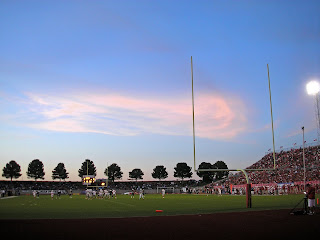 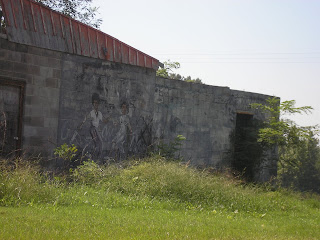 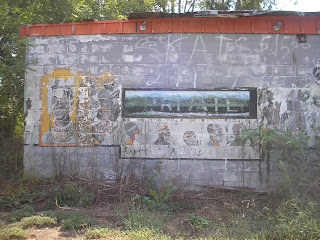 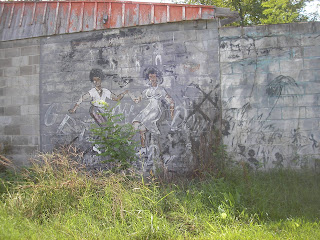 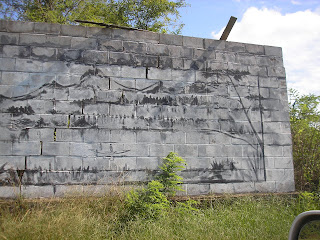 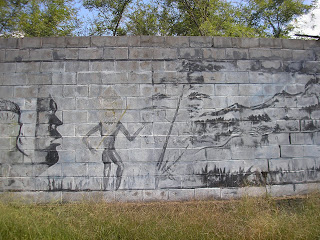 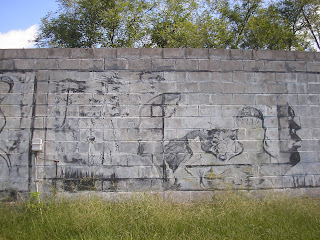 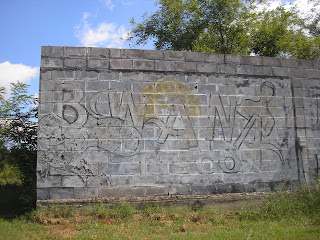