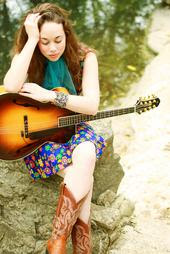 Way to go, girl.
Posted by Joe Nick Patoski at 5:43 PM No comments: 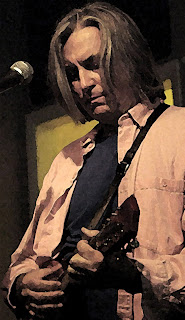 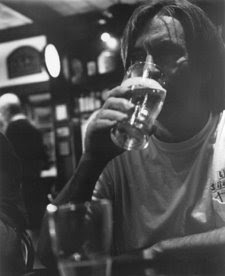 Click on the headline to check out the album details. And do visit RonnyElliott.com to get the haps on Ronny Elliott & the Nationals and listen to "Valentino's Dream" and cuts from his other albums including "The Twist Came From Tampa" and "St. Petersburg Jail."
Posted by Joe Nick Patoski at 5:21 PM 1 comment:

Mr. CEE LIVES Well, at least he knows how much he's loved 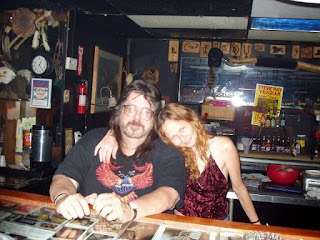 Yes, I am totally serious, I just got several emails just in the last 1/2 hour from him. I also got a confirmation from someone who spoke to him this morning.

Pass the word that he is okay, he said he has gotten several calls and many, many emails. 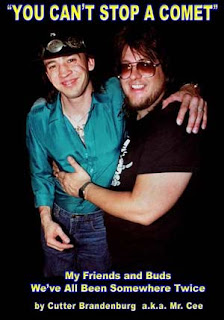 Godspeed, my friend.
Posted by Joe Nick Patoski at 10:32 AM 3 comments:

The Accordion As the National Instrument of Texas 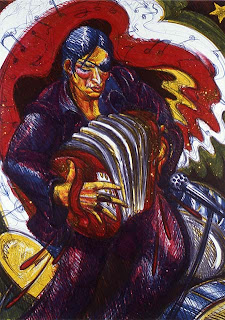 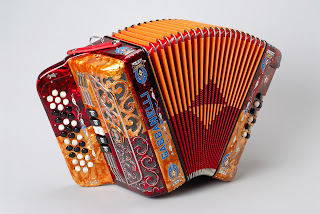 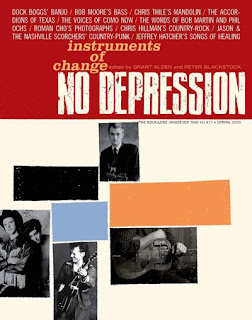 The story's in the new No Depression bookazine, published by University of Texas Press and available at better bookstores, mag racks, and record shops nationally.


For most of its thirteen-year history as a print magazine, No Depression sought to be an instrument of change: to draw attention to the deep well of American musical traditions; to shine a light on performers whose gifts far exceed the size of their audiences or their pocketbooks; to provide a safe harbor for the best long-form writing about music on the newsstand.


These traditions continue through No Depression's twice-annual bookazine, a joint venture with University of Texas Press. ND #77, due out the spring of 2009, centers around the phrase "instruments of change," and the various ways in which those words may be interpreted: from actual musical instruments (a tale about the personal history Dock Boggs' banjo, an overview of Texas accordion culture) to renowned instrumentalists (profiles of virtuoso mandolinist Chris Thile and A-Team bassist Bob Moore) to artists who played instrumental roles in changing music (country-rock pioneer Chris Hillman, country-punk innovators Jason & the Nashville Scorchers).


As with ND #76 (which kicked off the series in the fall of 2008), the new bookazine – edited by ND co-founders Grant Alden and Peter Blackstock – also includes a photo essay (this one a series of shots from Santa Monica's Fabled guitar store/music venue McCabe's), and an appendix featuring reviews of some of the higher-profile roots-oriented records of recent months.

Here's the full Table of Contents for ND #77:

• The Voices of Como Now (by Edd Hurt)

• The Accordions of Texas (by Joe Nick Patoski)

• The Words of Bob Martin (by Bill Friskics-Warren)

• Photographs from McCabe's (by Roman Cho)

. The Words of Phil Ochs (by Kenneth J. Bernstein)