where the pavement ends in Texas 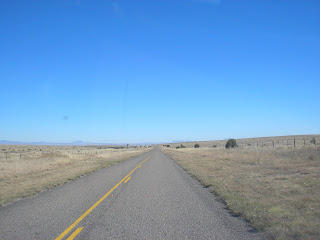 The fun begins where the pavement ends on Pinto Canyon Road, Farm-to-Market Road 2810, my favorite road in Texas as I wrote in Texas Monthly magazine, October, 1997. Ten years later to the month, I got off the dirt road that drop drops below the Candelaria Rim where the deer and the antelope really do play among the lush grasses of the Marfa highlands, and got up close and personal with the rugged low desert of creosote, prickly pear, ocotillo, catsclaw, lechugilla and sotol that hugs the rocky soil all the way to the Rio Grande/Rio Bravo. Some consider this harsh, hard country but I prefer the way Billy Pat McKinney puts it - pure raw. 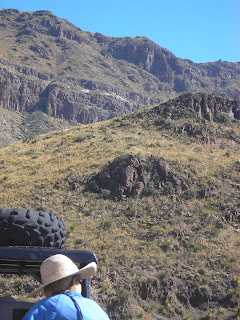 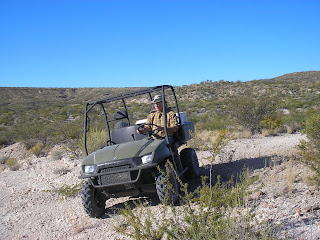 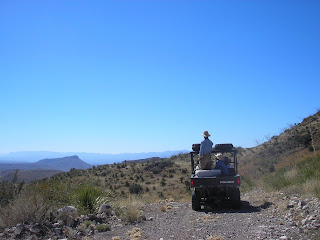 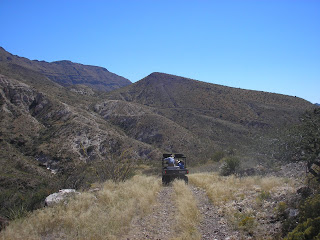 The names of the places were magic, but so were the places. Cosmic Cave, Cerro Chino, Cleveland Peak, Arroyo Tinaja Blanco, Cerro Prado, Meteor Crater, the UFO landing site, 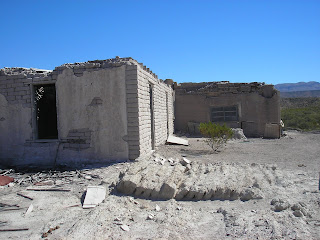 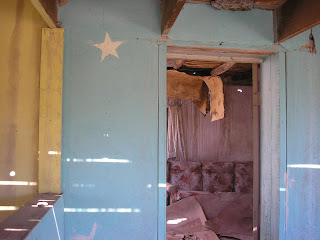 Rancho Nuevo the name given the complex of abandoned adobe buildings one mile from the Candelaria garrison with high heels scattered throughout the nearby the junk heap, the Dancing Rocks Petroglyphs, Desperation Mesa, Arroyo Penales, Flavin’s Lookout, Arroyo Chupadero, the Valley of the Kings, whose spires and towers resembled apartment complexes or something manmade from a distance and up close inspired flashbacks of the strange statuary above the entrance of the Notre Dame in Paris. 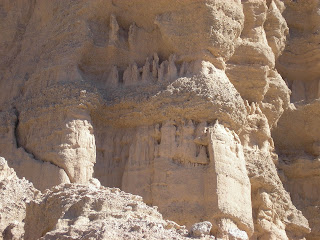 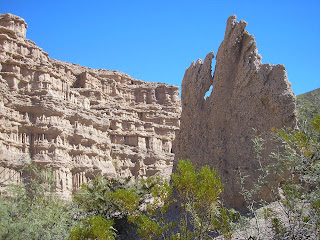 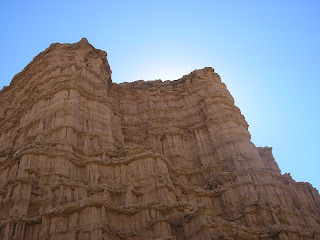 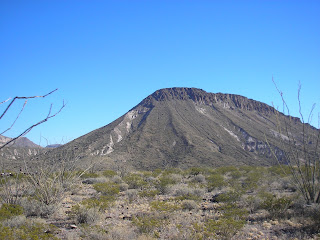 After staring at it for a few days, I think I figured out why Cerro Chino is called Cerro Chino. Viewed from the northwest, at its narrowest, the mountain appears almost triangular, like a coolie's hat, thus, the Chinese appellation. 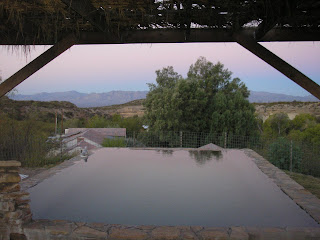 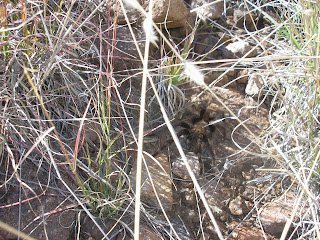 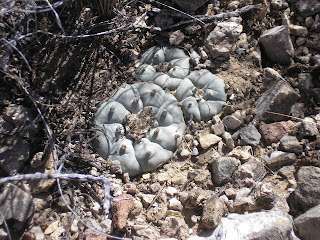 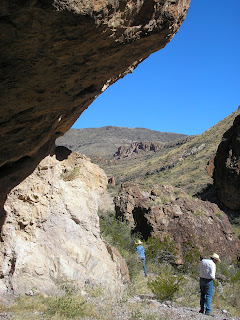 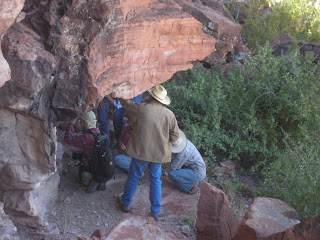 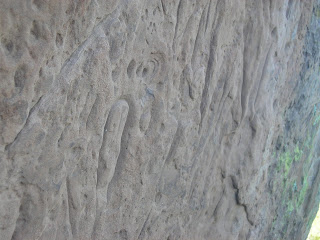 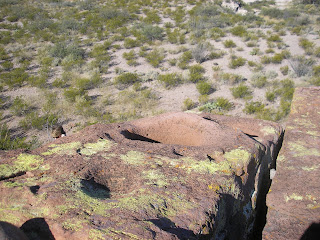 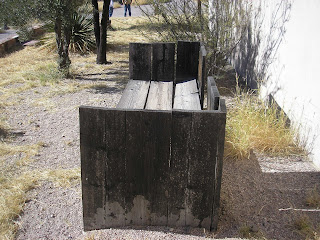 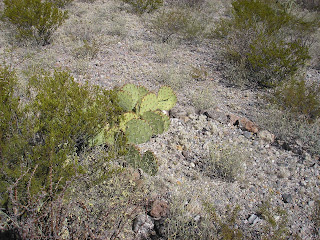 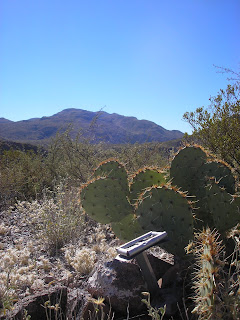 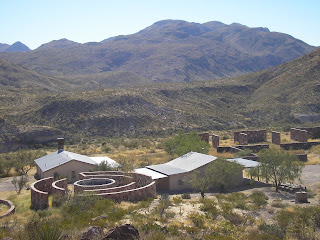 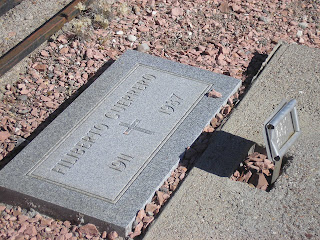 a cowboy’s grave and a miner’s grave, and most of all, 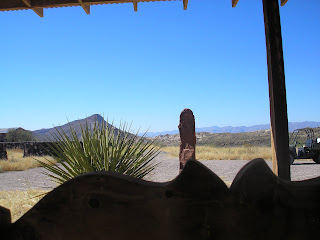 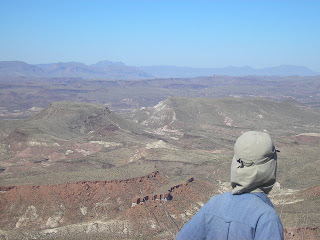 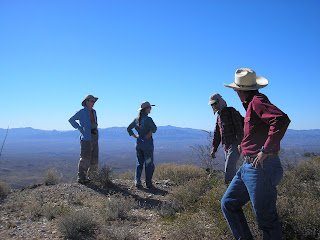 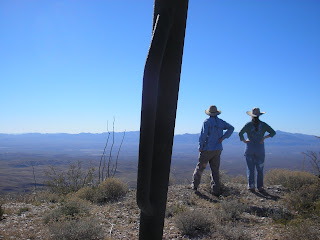 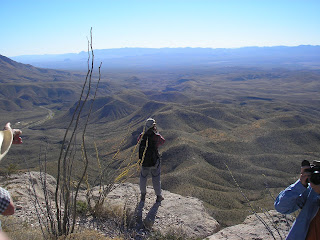