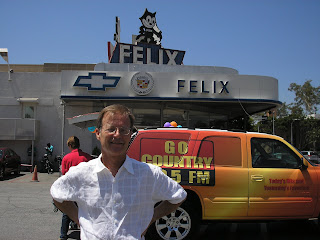 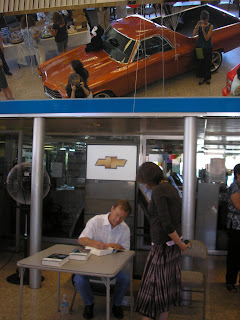 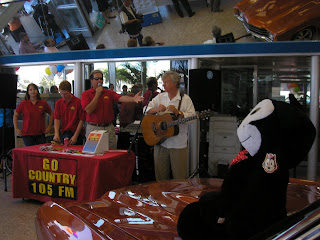 Nick, it was in Minnesota that I met you when we matriculated in English Composition ca. 1970. Do you recall? Please respond.

Refresh my memory more. I do remember my Humanities class with Marlene Cranny where she introduced me to existentialism, absurdism and the like, but I can't remember English, although I really enjoyed all my English classes with informing my writing more so than any journalism I was exposed to.