While all the attention has been focused on the Gulf Coast where Hurricane Ike trashed Galveston, swept away the Bolivar peninsula and wrecked Galveston, there's been historic flooding on the other side of Texas where the Rio Grande flooded out the small city of Ojinaga, closed the bridge to Mexico, 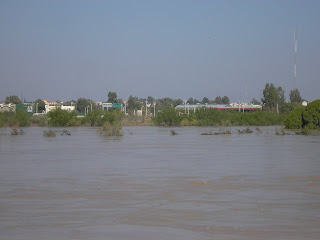 threatened the levees protecting the town of Presidio, 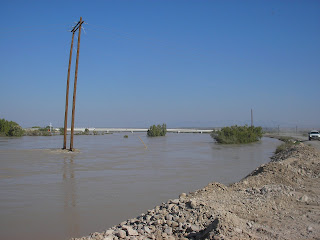 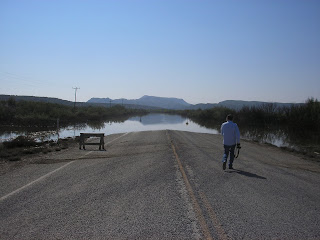 The local golf course was under 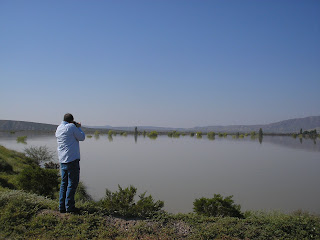 It's the highest water since 1978, maybe worse. Heavy rains in Chihuahua state and Copper Canyon especially have forced dams along the Rio Concho, which provides the Rio Grande with most of its flow, to continue releasing water for the past two weeks. Now the there is real fear the levees will crumble from being saturated for so long.

The town of Redford has been virtually inaccessible for the last week and a half, although supplies for the community have been helicoptered in. 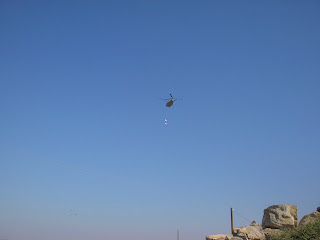 And it's been so wet in Far West Texas that Balmorhea pool had to close due to turbidity. Check with the park to determine if it's opened.
Posted by Joe Nick Patoski at 10:04 AM