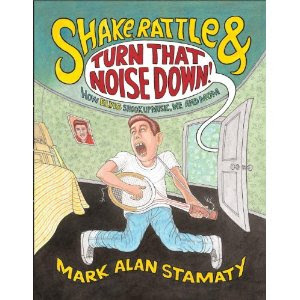 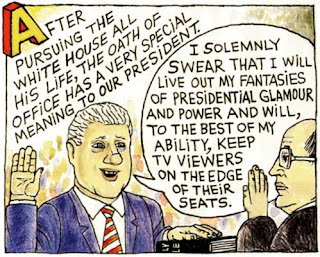 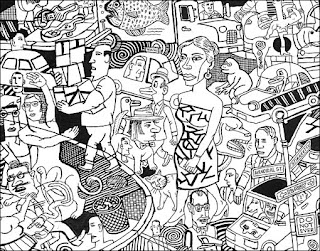 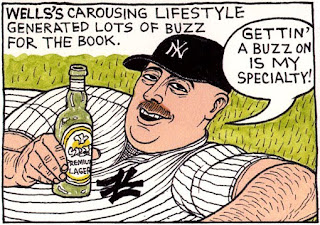 Nice! I had kind of forgotten about Stamaty. I shouldn't have though. Several years ago his book Macdoodle St. made the rounds among a group of my friends. I laughed so hard I almost quit breathing several times!